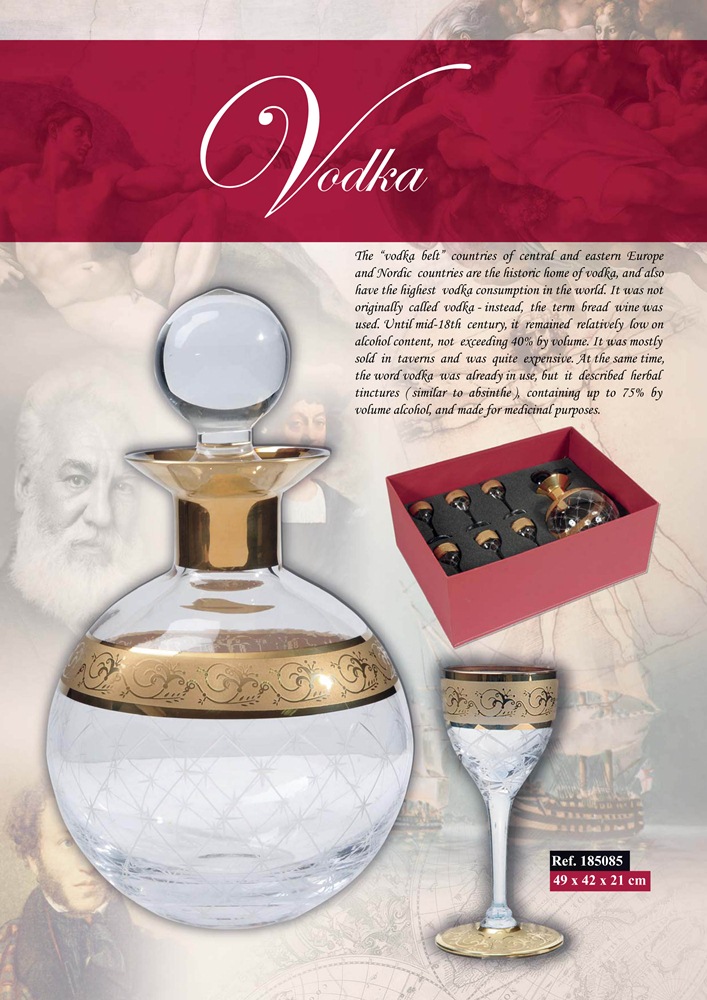 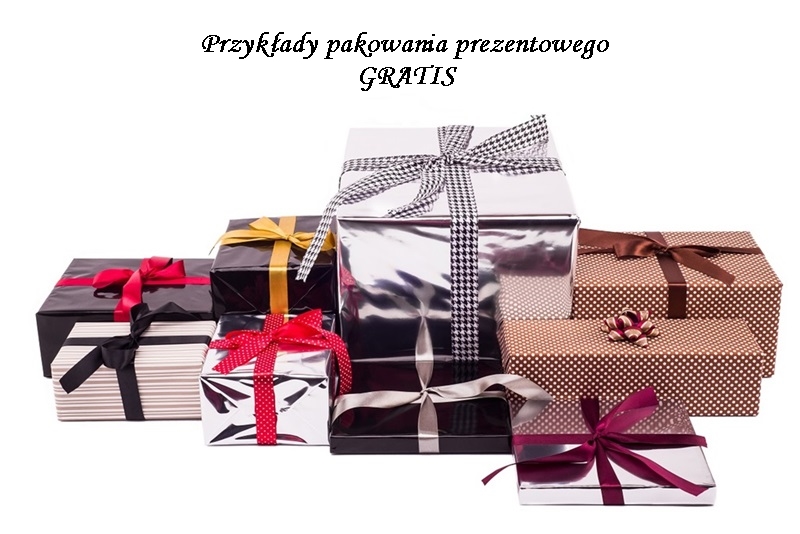 We would like to present exclusive vodka glasses. The “vodka belt” countries of central and eastern Europe and Nordic countries are the historic home of vodka, and also have the highest vodka consumption in the world. It was not originally called vodka - instead, the term bread wine was used. Until mid-18th century, it remained relatively low on alcohol content, not exceeding 40% by volume. It was mostly sold in taverns and was quite expensive. At the same time, the word vodka was already in use, but it described herbal tinctures (similar to absinthe), containing up to 75% by volume alcohol, and made for medicinal purposes.


Brand
Credan SA
Model
Vodka
Size
41 x 15 x 7 cm
Carafe
1 piece for vodka
Glasses
6 pieces for vodka
Delivery
Depending on the condition of warehouse
Gift
If you wish to send the order as a present, the item will be gift-wrapped and sent together with a greeting card, in which you can also include a personalised message
Engraving/Embossment
If you wish, any text (e.g. initials or dedication) can be engraved or embossed